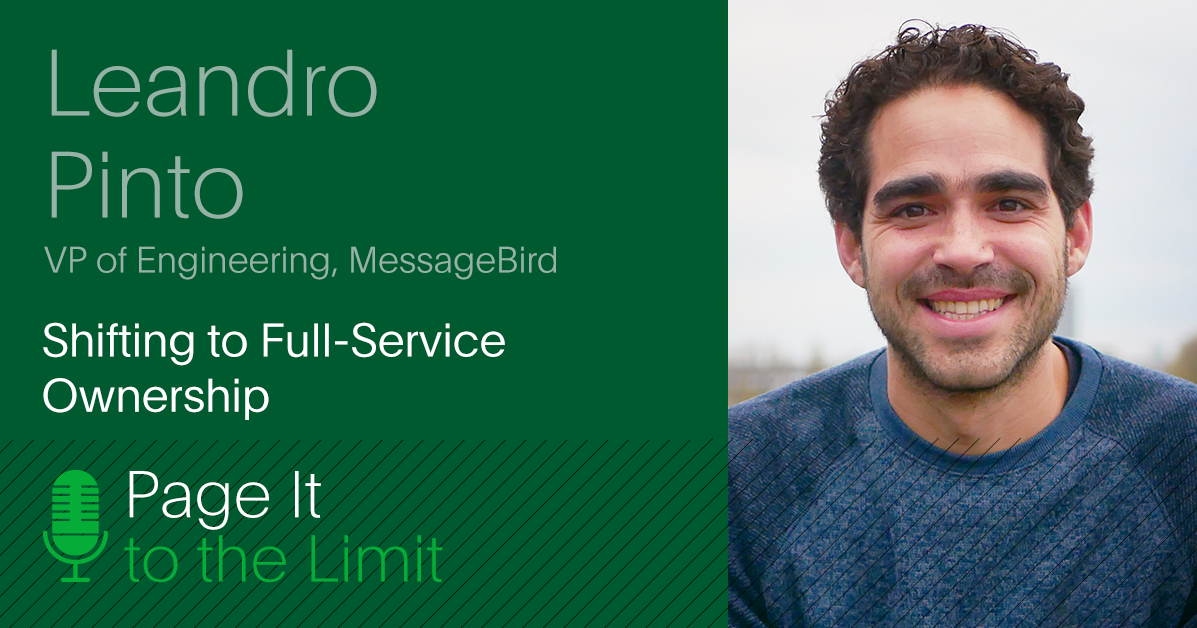 Leandro and George discuss a few of the practical considerations that teams need to tackle when moving to a model where teams own the code they ship to production.

Leandro and George discuss a few of the practical considerations that teams need to tackle when moving to a model where teams own the code they ship to production.

We discuss the transition from just writing software code to empowering teams to own more of that lifecycle. Leandro tells us a bit about how his company, MessageBird, has approached this problem.

But developers don’t want to be on-call

As teams shift to a full-service ownership model, one of the biggest challenges is shifting roles and responsibilities in a way where things don’t fall through the cracks. How exactly is that done when people have a finite amount of bandwidth and knowledge? Do you hire more people? Do priorities just change?

“We still have a platform team that is more focused on [infrastructure]. But we also invested a lot in training. So instead of having a skills gap, our teams have an intersection with that [platform] knowledge.

We talk about both the challenges and the things that became much easier when MessageBird transitioned to a full-service ownership model.

“What makes it easier is the closeness you have to [customers] and how easy it is to get to the bottom of issues with your service. It brings people closer to the punchline of solving problems.”

We discuss how this shift in thinking is being driven and reflected by how MessageBird manages their approach to incident alerting.

“In the past we structured ‘services’ around escalation policies and team structures… Now our services are at the center. Now our on-call rotations and escalations are set up around who actually owns that service, instead of reflecting our organizational structures.”

Ops in my Dev or Dev in my Ops

We talk about the fear most teams have that software engineers can’t own running code in production. The first wave of DevOps seemed more focused on having Ops engineers learn to code. The second wave we’re in now, is about Devs learning how to Ops.

“What I always say is, honestly, software engineers have a great foundation for what they need in order to be successful when running software in production.”

George and Leandro both get real about the mistakes we made early in our careers. 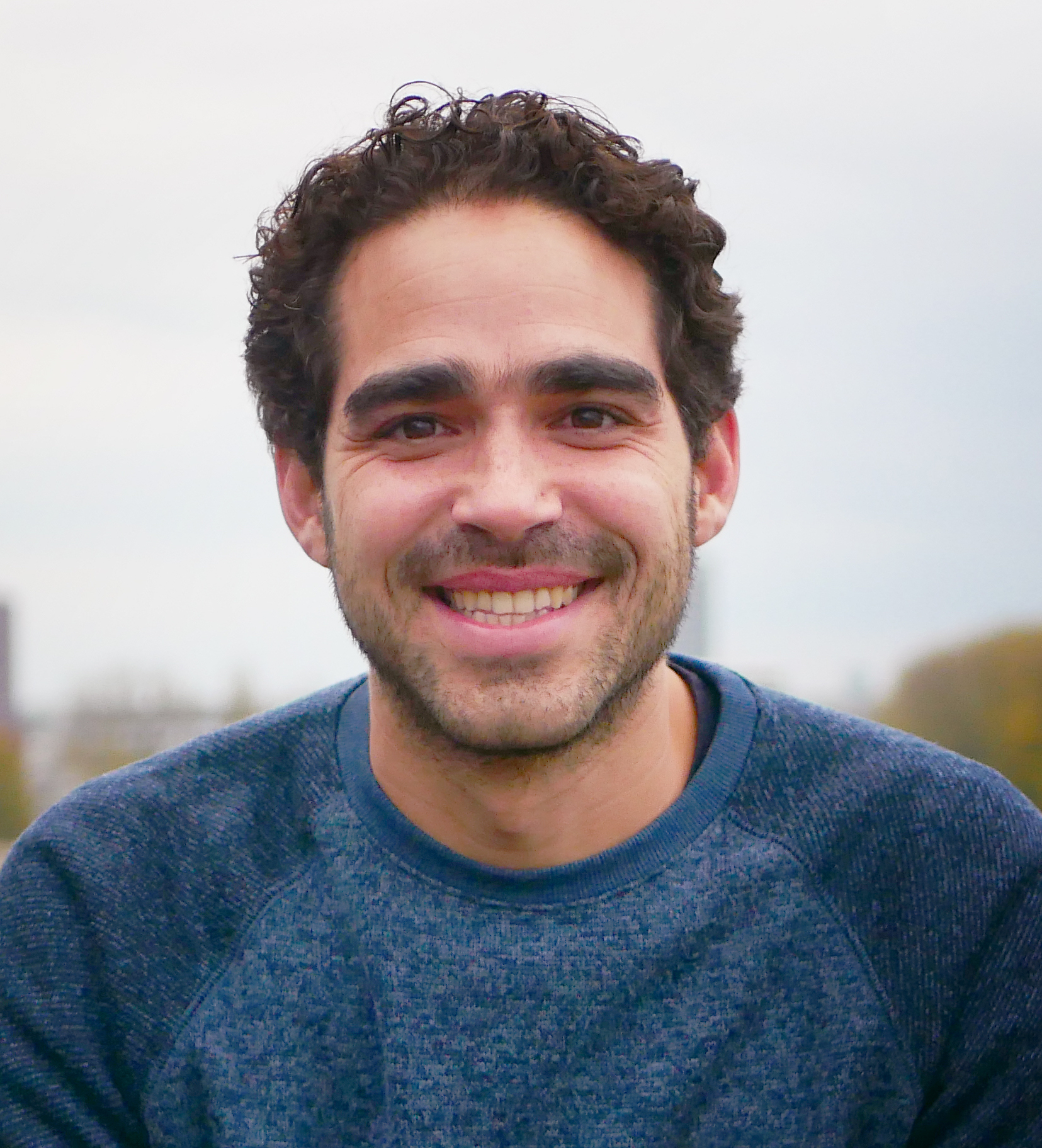 Leandro is VP of Engineering at MessageBird, where he is responsible for developing and maintaining a technical roadmap that ensures MessageBird is able to quickly drive product innovation and solve customer needs, while also maintaining operational efficiency and delivering reliable products. Previously, Leandro was Director of Infrastructure @ Booking.com and has many years of experience as a Software Engineer, from which he collected many interesting stories. If you’re interested in Leadership and/or Surfing, then you both have something in common! 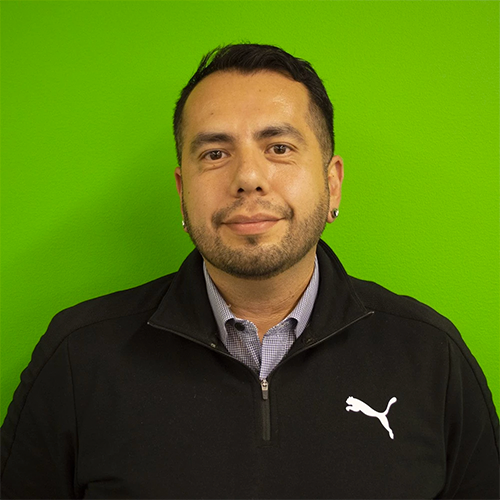