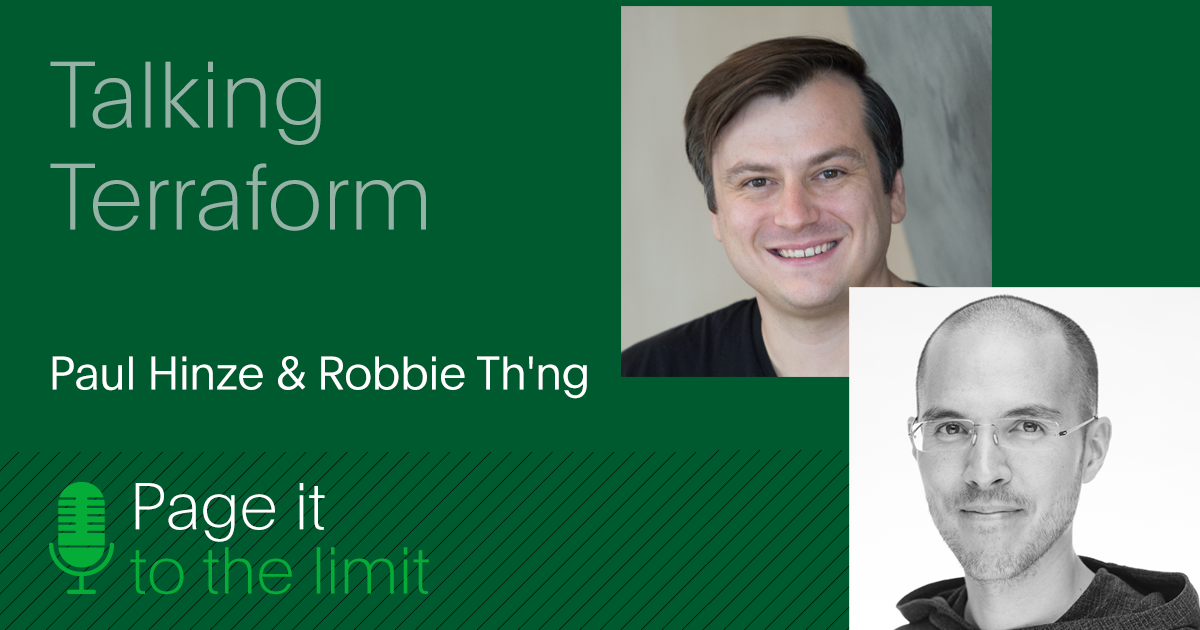 “Any time you’re clicking more than five times in a UI you’re attempting to get some job done. And, if that job is modeling an idea…and there is an API addressable layer there, that is an opportunity for Terraform to consume that API and allow you to just say directly in a declarative configuration, this is what I want.” – Paul Hinze, Senior Director of Engineering for Terraform at HashiCorp.

Terraform is a tool that addresses an abstract problem that usually requires trying it out before really “getting it”.

“A lot of those common misconceptions are not having it all click in your brain. For those folks–trying it out–you really get that ‘ah ha’ moment.” - Paul

Robbie talks about how Terraform isn’t always the best tool to use. He said, “people often think that we only think Terraform is the way to do things, and that is definitely not true.”

Both Paul and Robbie talk about the HashiCorp philosophy of building tools.

The adoption of Terraform usually travels along the same progression. First, you digest the concept of Infrastructure as Code (IaC). Then, there’s the HashiCorp Configuration Language (HCL), which provides an opinionated approach to IaC. And, finally as your operation scales you need to figure out how to organize and share our code configuration.

Paul said: “Helping people link their brains back to the ways in which they solved these problems for application code [helps] because a lot of those solutions are going to be same.”

Most Unique Use Cases

There is a Terraform provider that allows you to configure and order pizza. No Joke.

“The number of providers is staggering.” - Robbie

Industry has followed Terraform as configuration solutions have become more necessary with the rising complexity of infrastructures and the sheer scale of operations.

We discuss the provider development ecosystem in general, and the PagerDuty Provider specifically. We talk about the provider’s origin, being developed by an engineer in Sweden named Alexander Hellbom. He was impressed by the positive and supportive nature of the Terraform development community.

What’s Next for Terraform

“What’s next for Terraform is trying to give more back to the community, in all honesty.” - Robbie

The team at HashiCorp continue to develop on the Terraform offering. They launched Terraform Cloud last year to help facilitate collaboration. 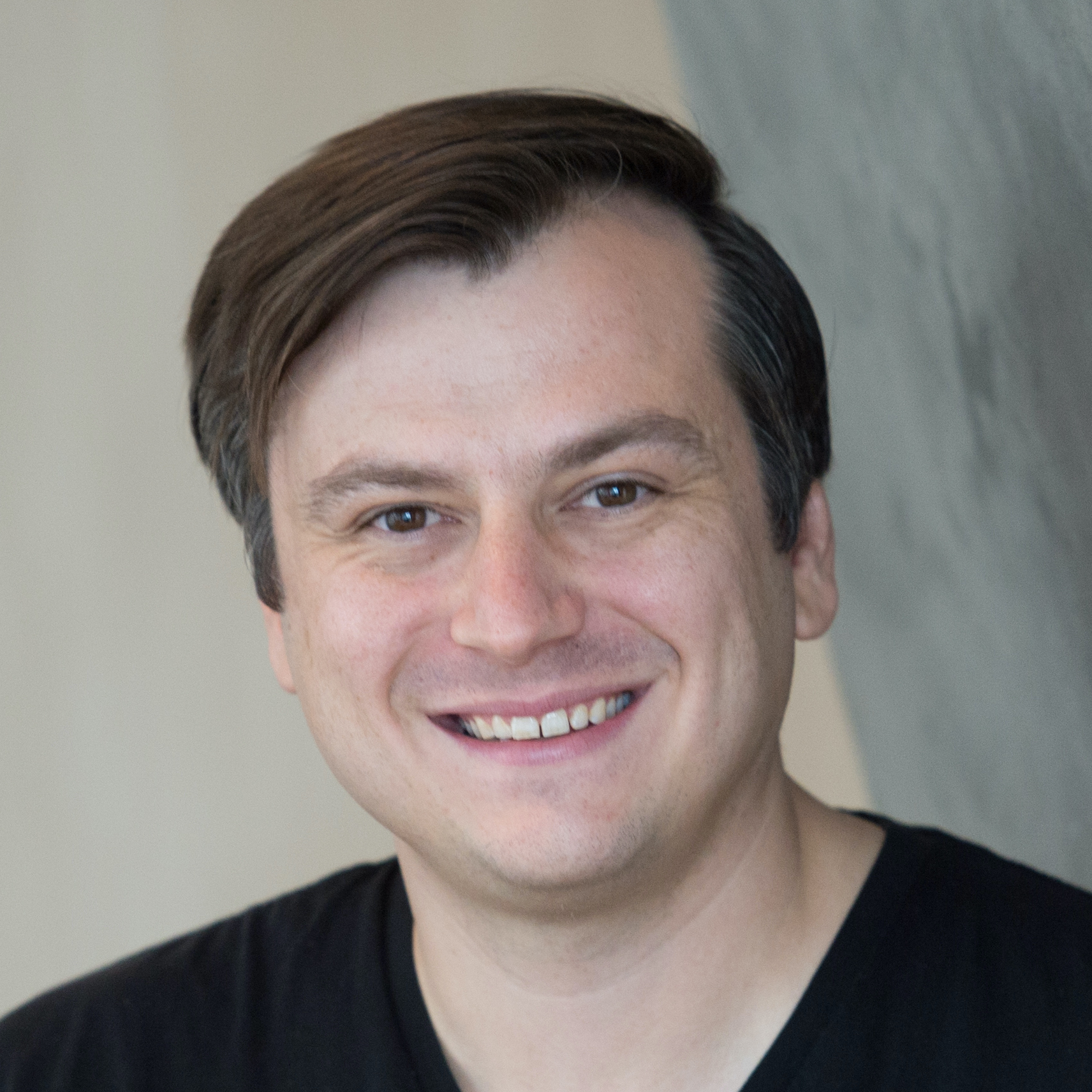 Paul is a Chicago-based software engineer who has been drawn to the boundary between applications and infrastructure for his entire career. At HashiCorp he gets to focus directly on that boundary by working on and around Terraform. 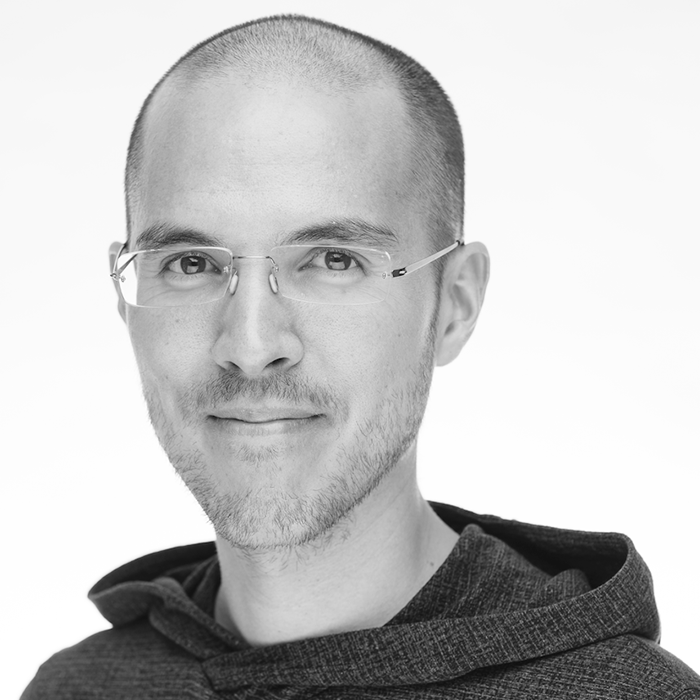 Robbie is a software engineer from Glasgow, Scotland who turned to product. Now living in beautiful Portland, Oregon, he enjoys only moderately better weather. With over a decade of building developer tools, he’s extremely excited to be able to work on Terraform full time.